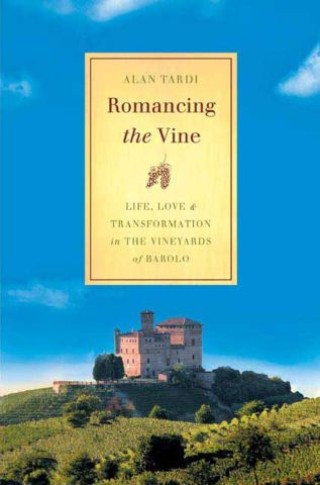 Life, Love, and Transformation in the Vineyards of Barolo

In Romancing the Vine, Alan Tardi, former owner of Follonico in New York, describes his life in the Piedmonte district of Italy focusing on the cultivation and harvest of the region's celebrated Barolo wine, and including rare local recipes.

Alan Tardi began his cooking career in the kitchens of Manhattan's Chanterelle and Lafayette, with Jean-Georges Vongerichten. His restaurant Follonico opened to critical acclaim in 1992 and closed in the summer of 2001. He divides his time between Castiglione Falletto and New York City.